Gemfields has just released “Emeralds,” the second of four short films that offer a glimpse into the miner’s world of colored gemstones. 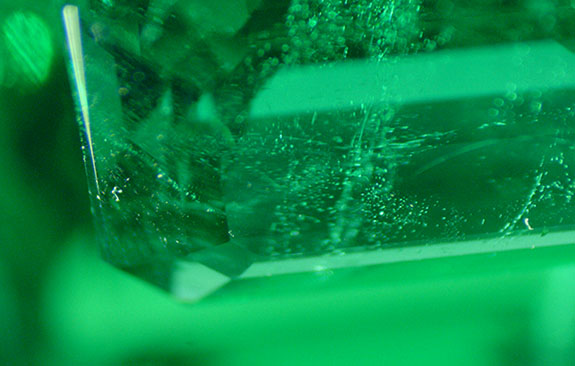 While the first installment from two weeks ago emphasized the miner’s commitment to responsible sourcing, the newest video shines the spotlight on the most valuable member of the beryl family and the official May birthstone. 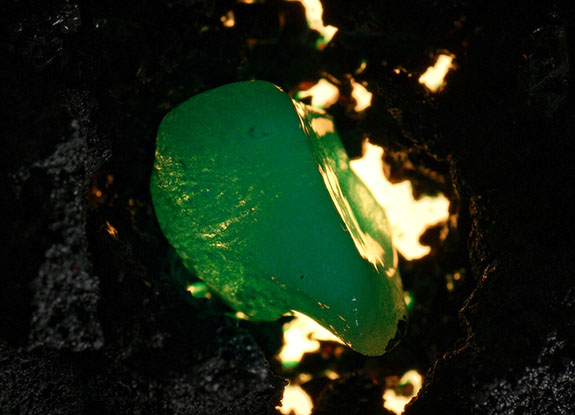 The mining company is uniquely qualified to tell the story of emeralds because, for the past 12 years, it has operated Kagem, the world’s largest and most productive emerald mine. Kagem is 75% owned by Gemfields and 25% owned by the Government of the Republic of Zambia. 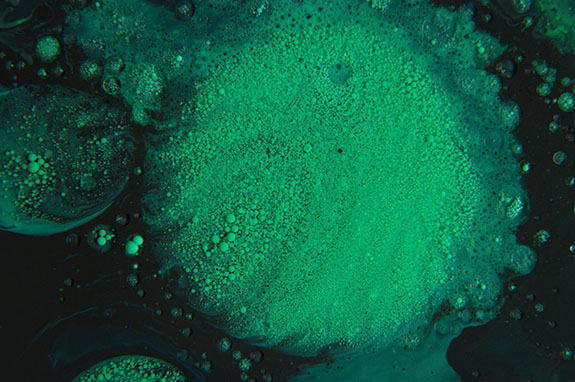 Narrated and set to music, the 1:27 film uses sculptured CGI tableaus in 3D to describe how emeralds form deep within the earth.

“Deep within the darkness is heat, pressure and a cocktail of aluminum, silicon and oxygen infused with chromium and iron,” states the narrator. “Millions of years pass. Deep beneath Zambia, unparalleled beauty is grown one crystal at a time to produce an African gemstone of the rarest splendor. Green — symbolic of life, hope, fertility and peace.” 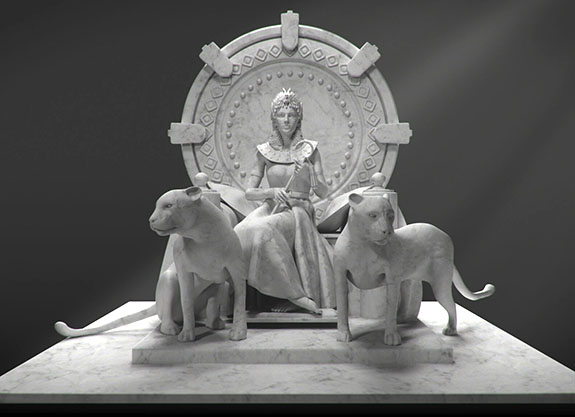 In the second half of the video, viewers are introduced to a stone-like figure in the likeness of Cleopatra. The narrator goes on to explain how emeralds have been treasured by royalty and legends of old, and then emphasizes that they are worn today by those who know true luxury. The image of Cleopatra transitions to a representation of a contemporary businesswoman, carved in stone.

Gemfields is featuring the Emerald film on its website and on its YouTube channel, with shorter teasers posted to Gemfields’ social media. The third and fourth installments are expected to air in July. Topics will include a smart buyer’s guide to colored gemstones and a closeup look at rubies. Gemfields operates the world’s largest ruby mine — the Montepuez mine in Mozambique.

Please check out the Emeralds video, below…